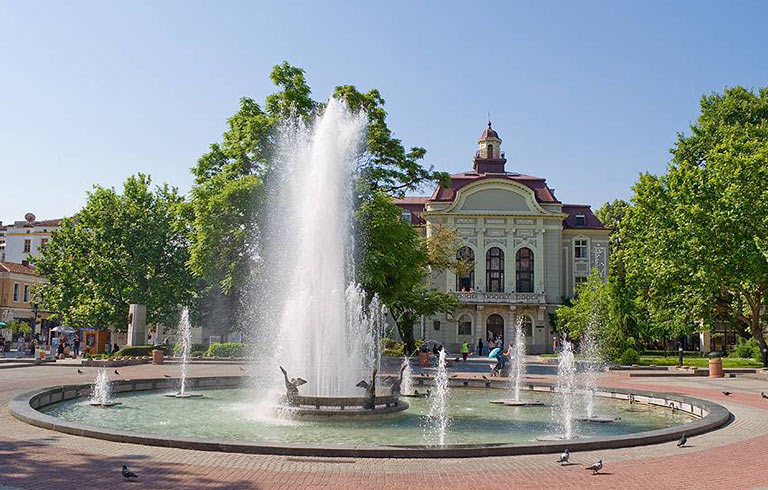 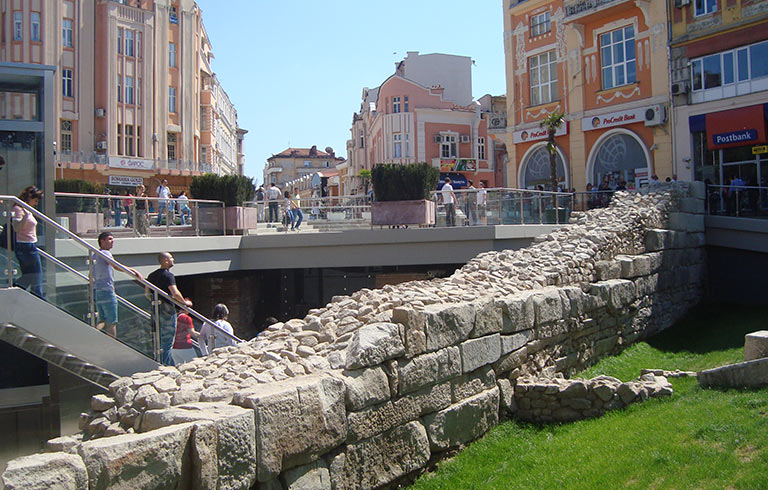 Plovdiv is the second-largest city in Bulgaria, and one of the oldest cities in Europe. It is located in the large plain between the Rhodope Mountains in the south of Bulgaria and the Balkan Range. The Maritsa River flows through the city on its way southeast before forming the Greek/Turkey border to the Aegean Sea. Plòvdiv is host to cultural events such as the International Fair Plovdiv, the international theatrical festival “A stage on a crossroad”, the TV festival “The golden chest”.

Its unique location on these ancient crossroads has stimulated strong cultural and political influences from East and West civilizations, and yet maintained its unique cultural identity. Being older than most of the oldest towns like Rome, Athens, Carthage or Constantinople, an almost contemporary of Troy, Plovdiv is a town built upon layers of towns and a culture developed upon layers of cultures.

Plovdiv is a picturesque town, with many parks and gardens, museums and archaeological monuments. Its old part, called the Old Town, with houses from the National Revival period (18-19th century), is an imposing open-air museum situated on the three hills of the ancient Trimontium. One of the most remarkable sights of the town, the Ancient Theater (a well-preserved Roman theater), is located there and is still used for open-air performances. 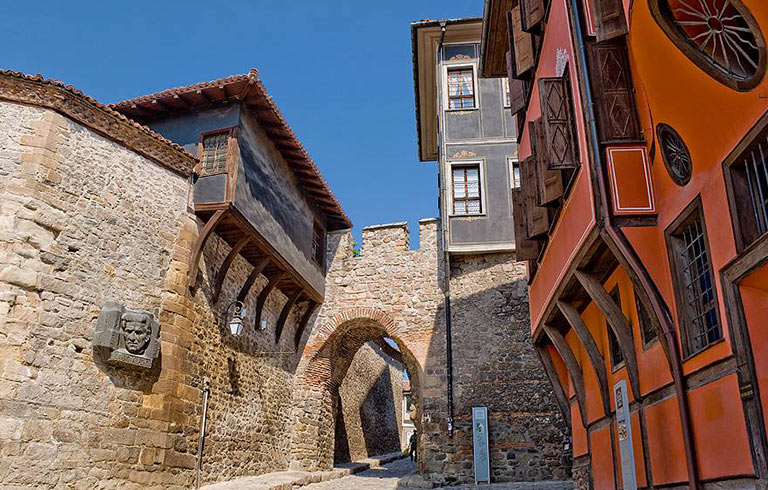 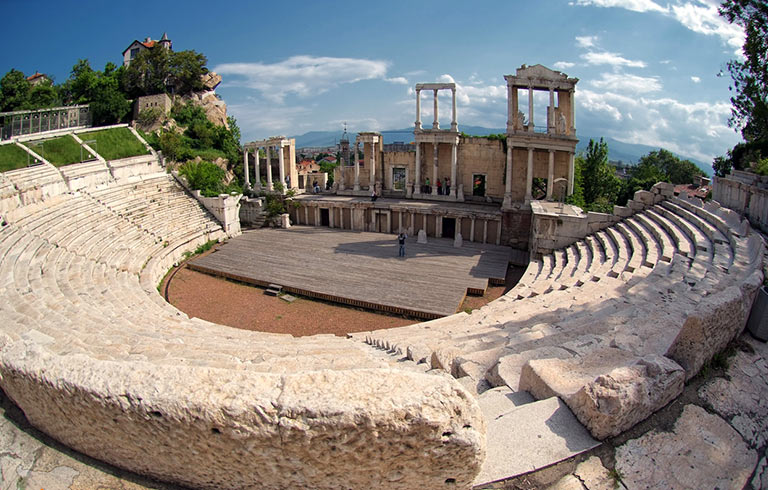 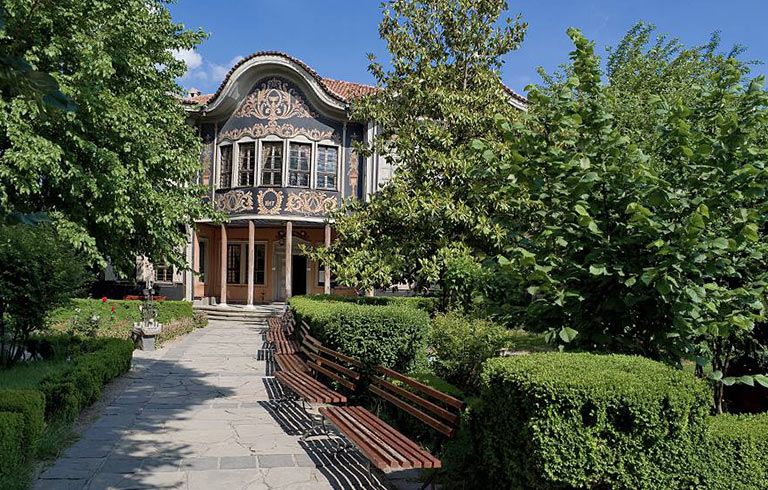 Plovdiv has a humid subtropical climate with considerable humid continental influences. There are four distinct seasons and large temperature jumps between seasons are common.
Summer (mid May to late September) is hot, moderately dry and sunny with a July and August maximum average of 31°C. Plovdiv sometimes experiences very hot days typical in the interior of the country. Summer nights are mild.
Autumn starts in late September; days are long and relatively warm in early autumn. The nights become chilly by September.
Winter is normally cold and snow is common. The average number of days with snow cover in Plovdiv is 33. Average January temperature is −0.4°C.
Spring arrives in March but that season is cooler than autumn. The frost season ends in March or in April at the latest. The days are mild and relatively warm in mid spring.
The total precipitation is 540mm. The wettest months of the year are May and June with an average precipitation of 66.2mm , while the driest month is August with an average precipitation of 31mm .
Gentle winds are predominant in the city with wind speeds of up to 1m/s representing 95% of all winds during the year.